Avoiding the Iceberg. Is it time to change course? 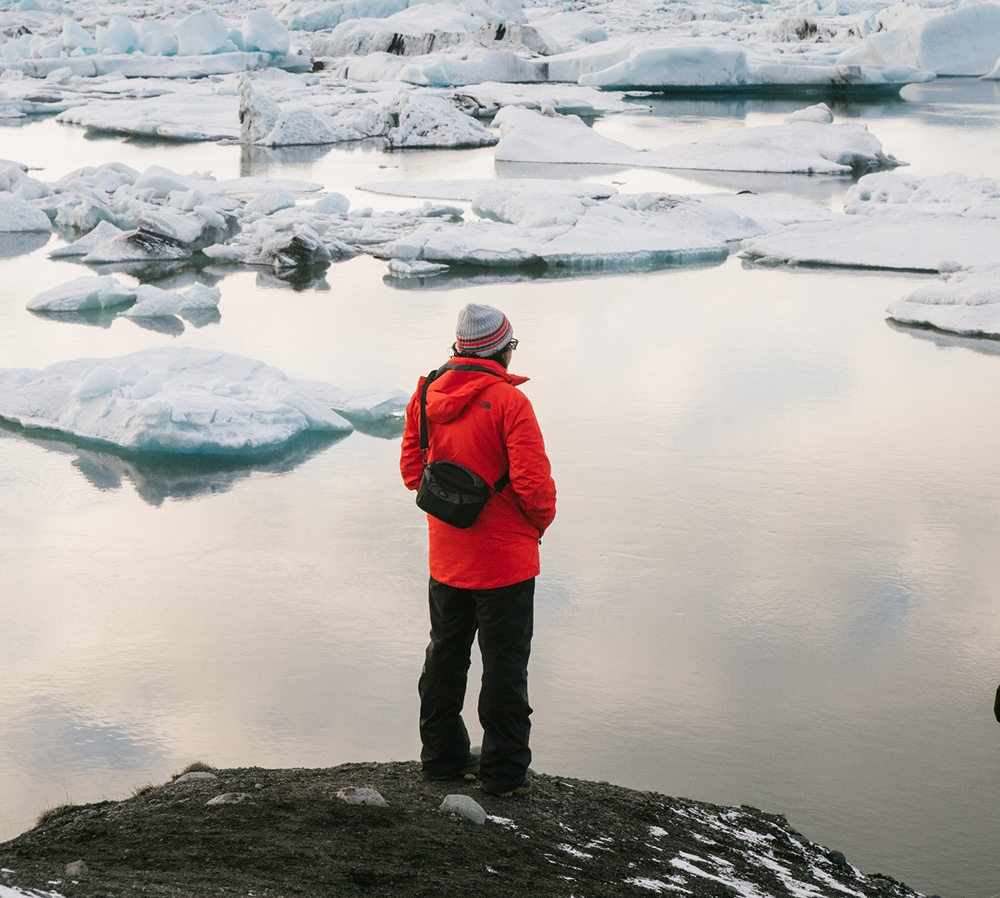 Twenty-plus years ago, when coaching came on the scene officially, it brought with it the possibility of being a game changer for the planet. It was going to be a disruptor for businesses, leaders – anyone in fact who wanted their habitual ways of thinking and doing challenged for the sake of a better future.

I remember being at coaching conferences and gatherings in the budding years of our profession captivated by the enthusiasm and belief that coaching would be a major force for positive and lasting change. And while coaching has undoubtedly helped hundreds of thousands of people in a very positive way, I wonder if it is really living up to its potential?

After assessing coaches for almost two decades, I still see that much of the coaching being done today – especially in organizations – can be likened to moving the deck chairs around on the Titanic. With coaching the view might temporarily improve or the seat might be a bit more comfortable, but the ship is still headed for that proverbial iceberg. If we coaches can’t, won’t or don’t help our clients challenge and change the course they are on, they’re going down with the ship. That’s true for our profession as well.

“Unfortunately in our profession, we are still emphasizing skills training over expanding our mindset, awareness and capacity to think”

Oh, that may be too strong a metaphor?! Maybe a less provocative way to say this – so as not to offend or be too politically incorrect – is that I believe we’re leaving far too much on the table when we coach. As a collective, we’re being far too transactional and playing too much on the surface. Remember, the majority of the iceberg that sank the Titanic was under the surface. Playing on the surface is ultimately limiting what’s possible for our clients and could end up being the thing that sinks our profession.

I’ve been pondering this dilemma for some time and have come up with two major reasons for why I think coaching isn’t living up to its potentials – at least not yet. These are two areas where we can perhaps generate some much-needed disruption and innovation, too.

1. We are not demanding enough from ourselves to grow and develop.

As many great thinkers have been saying for decades, we human beings have arrived at the end of an era philosophically, ecologically, politically, psychologically, cosmologically, scientifically, etc. We are witnessing a time on the planet where there are no simple problems left to address. The issues we are facing require the abilities to be comfortable with chaos and uncertainty, to be able to hold paradox, to be okay with ‘not knowing,’ to pivot quickly, and to metaphorically walk across the bridge even as it’s being built.

If our coaching doesn’t consider and reflect these deeper and broader contexts, we find ourselves in as human beings, then we are coaching from over simplistic and underdeveloped models that aren’t getting to core issues. Our coaching may help our client find a new strategy or tactic or relief from a persistent issue – which is valuable – but in the end it is insufficient given what’s possible and what’s needed.

In our profession, we learn coaching skills, knowledge and competencies and we practice until we can perform against identified standards consistently. That’s a good and necessary thing. But we coaches are dealing with something no less complex and profound than the human soul, and learning information and skills is completely insufficient for that.

We also need learning and practices to expand our mindsets, perspectives, world views – to expand our thinking itself, to grow our awareness and expand our consciousness. This kind of growth allows us to navigate more and more complex and uncertain situations and environments and help our clients to do the same. It also allows us to see where our clients might be stuck, blind or unaware and expands the edges of our own knowing and awareness, which is critical in coaching. Whatever we are blind to as the coach becomes a limitation in serving our client.

Unfortunately, in our profession, we are still emphasizing skills training over expanding our mindset, awareness, and capacity to think. We aren’t doing a very good job of teaching coaches how to get below the surface of the presenting issues to the beliefs and assumptions and emotions and worldviews that are driving behavior. We aren’t demanding that from the schools nor from the coaches.

Yeah, I know, it’s harder to teach this. It’s also harder to measure and control. It’s so much easier to teach and test information and skills. But we shouldn’t shy away from this conversation or requirement in our profession, which leads me to this next reason we’re not living up to our potential as a profession.

2. Coaching, as hard as we try, doesn’t fit into a neat, tidy, contained box.

We’ve worked hard to define coaching, develop the science of it, measure it, teach it, assess it, prove the ROI of it. This helped to make our profession more credible and legitimate.

However, paradoxically, is this also limiting its potentials? Have we overprescribed and over-controlled what’s allowed and not allowed in coaching? Have we over focused on the science of it at the expense of the art of it? Have we created too many rules?

“As a collective, we’re being far too transactional and playing too much on the surface.”

Most of the experienced coaches I know say, behind closed doors, that they would teach their clients a new distinction if that’s needed; will give advice if it’s called for; will assign a practice to help them embed new habits; will share their expertise if they have it. As long as they’re following the cardinal rule of coaching – to stay vigilant to keep our agenda out of the coaching space – then can’t these things add great value for the client?

Have we tried so hard to legitimize the profession that we’ve strangled some of the magic out of it? Have we created so formulaic a coaching process that we’ve restricted flow (that state when people are happiest, as Csikszentmihalyi writes about in his seminal book, Flow)?

Ultimately, our very success as a profession may rest on our ability to keep ourselves out of the box that we seem quite persistently trying to fit ourselves into.

Coaching was born as a response to a collective desire for a different kind of learning conversation. And we seem to be at a crossroad, that will determine our ability to fulfill that desire. One road leads us down the predictable, traditional, safer path where some good work will happen, and many will benefit. We’ll play by the rules but will fall short of what we know is possible.

The other road is riskier. It doesn’t have a clear road map. It’s messier and a bit more chaotic. Rules are there but only to lightly guide. This road, however, offers the greatest potential for coaching to become a force for collective change, to create new ways to help address the complexities of our times, and to quite possibly support the evolution of consciousness itself.

This is the road where we do transformational work. And just maybe, this road (to mix metaphors) is the one that takes our profession out of the path of the iceberg.

Published in choice, the magazine of professional coach. Used with permission.
Sign up for 25% off.  Use coupon code cufriendsofchoice

Browse all Courses
and Trainings