Not Such Thing as Irresponsibility 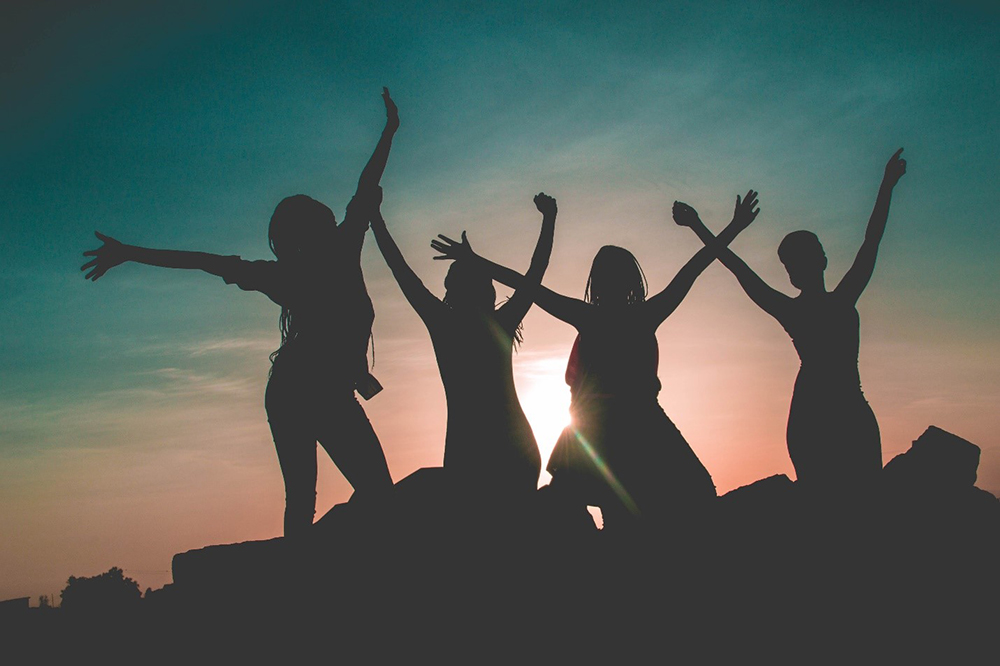 I was talking to someone when I came up against this comment. "Adults don't have fun it's irresponsible". It was in connection to "fun" or "having fun" and "irresponsibility". I'm not sure why it is, but as adults, we tend to link those two words together. As we grow up, we believe that to have "fun" means being "irresponsible". I think the adult population of the world is in dire need of a break from seriousness in the form of FUN.

I was curious to see what the difference in definition was, so I looked it up and found that my dictionary stated that irresponsible was: lack of someone being in charge, having no authority, no accountability. Then I was intrigued to see what the definition of fun was. It was not listed in my dictionary. I started to giggle as I realized the significance of that.

In a world fraught with seriousness my own dictionary did not see fit to have the definition of fun. I was quite intrigued by now, so I asked my local group, I belong to, if they thought there was no such thing as irresponsibility and if fun was being given a bad name.

They all felt that irresponsibility was being unaccountable, but that fun was not the replacement for it. Which is quite strange but amusing, when you realize I didn't really ask them what fun could replace. I persisted and asked how they would define fun. I was brushed off and they all replied, "Well you know... don't ask such a silly (irresponsible) question."

I believe as we become older, we decide that to even have fun is irresponsible. Someone must be in charge; someone has to have authority and most definitely someone has to be accountable. Do we take turns at this? Is there a fight over who's the boss? In our rush, as adults, to be responsible did we throw "fun" out the window with the proverbial bath water? I didn't understand why the two could not co-exist in a world of adults.

I know that fun is important to me. I know that with a handicapped child I'm very lucky. I get to play whenever I want with my child-like son and no one is the wiser. Was I supposed to share this secret? Was I being irresponsible by not sharing this? Nope, I always had too much fun to worry about what others were thinking. I suppose that meant I was in charge, but it never felt that way.

I know that a lot of times my friends knew exactly how to get me involved in what they were doing. There were plans to go somewhere or do something. There would be much cajoling and begging.

"Come on, it'll be a lot of fun and if it isn't fun right away, you will know how to make it that way." Did this mean I was responsible for making things fun? Now wasn't that a bizarre position to be in. Imagine me being responsible, in charge of and the authority on fun. Would I be completely irresponsible if I didn't respond or become accountable for the fun that was happening? I was baffled why it was me in charge of the fun department.

I think that in our rush to become responsible wage earners, parents, family members and businesspeople we lost track of what brought meaning to life. What was the point of all that work if there is no fun? How responsible and accountable was that?

All I know is, I'm tired of being responsible, in charge and accountable for the fun that happens with the other people in my life. I'm going to be completely responsible and be only in charge of the fun in MY life.

Browse all Courses
and Trainings